Welcome to Sri Kshetra, Puri, the holy city of Lord Jagannath. Puri is a city and a municipality in the state of Odisha in eastern India. It is the district headquarters of Puri district and is situated on the Bay of Bengal, 60 kilometres south of the state capital of Bhubaneswar. It is also known as Sri Jagannatha Dhama after the 12th-century Jagannatha Temple located in the city. It is one of the original Char Dham pilgrimage sites for Hindus.

Puri is known by several names since the ancient times, and was locally known as "Sri Kshetra" and Lord Jagannatha temple is known as "Badadeula". The Shree Jagannath Temple of Puri is an important Hindu temple dedicated to Jagannath, a form of Vishnu, in Puri in the state of Odisha on the eastern coast of India.

Lord Jagannath is a Hindu deity worshipped by devotees in India and across the globe.The temple is sacred to all Hindus and especially in those of the Vaishnava traditions. Hindus consider it essential to bathe in the Pancha Tirtha or the five sacred bathing spots of Puri, to complete a pilgrimage to Puri. The five sacred water bodies are the Indradyumana Tank, the Rohini Kunda, the Markandeya Tank, the Swetaganga Tank, and the Bay of Bengal also called the Mahodadhi, in Sanskrit 'Mahodadhi' means a "great ocean"all are considered sacred bathing spots in the Swargadwar area.These tanks have perennial sources of supply from rainfall and ground water.

The Golden Beach of Puri

The beach at Puri, known as the "Ballighai beach, at the mouth of Nunai River", is 8 kilometres (5.0 mi) away from the town and is fringed by casurina trees.It has golden yellow sand. Sunrise and sunset are pleasant scenic attractions here. Waves break in at the beach which is long and wide.

The most popular festival of Puri is the world famous Ratha Jatra. The Ratha Jatra is also termed as the Shri Gundicha jatra. During this festival the three deities are taken from the Jagannath Temple in the chariots to the Gundicha Temple, where they stay for nine days. Thereafter, the deities again ride the chariots back to Shri Mandir in bahuda Jatra.

How to reach Puri

Puri is well-connected by rail, road and air services. A broad gauge railway line of the South Eastern Railways which connects Puri with Calcutta (Kolkata), and Khurda is an important railway junction on this route. The rail distance is about 499 kilometres (310 mi) from Calcutta (Kolkata) and 468 kilometres (291 mi) from Vishakhapatnam. Road network includes NH 203 that links the city with Bhubaneswar, the state capital, situated about 60 kilometres (37 mi) away. NH 203 B connects the city with Satapada via Brahmagiri. Marine drive, which is part of NH 203 A, connects Puri with Konark. The nearest airport is the Biju Patnaik International Airport at Bhubaneswar.

Where to stay in Puri

There are many Resorts, Hotels, Lodges and Dharamshalas in Puri. The two most preferred locations of the tourists are near Lord Jagannath Temple and near the Sea Beach. Puri has the speciality to accommodate people of all budgets from the ultra-rich to the very poor, it is may be because all are the children of the lord. 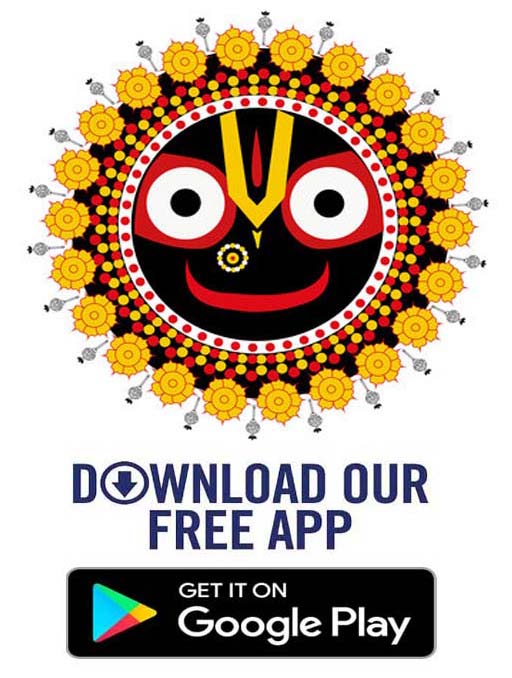 Places to Visit in Puri